Symptoms of a Bad Catalytic Converter

Your vehicle’s catalytic converter serves an important role: it transforms chemicals created during the combustion process from hazardous to harmless, thus reducing air pollution. It achieves this remarkable feat thanks to a honeycomb mesh that is coated with a catalyst. Through a chemical reaction, this catalysts converts the chemical makeup of the emissions. While catalytic converters are designed to last for the lifetime of a vehicle that doesn’t always happen. 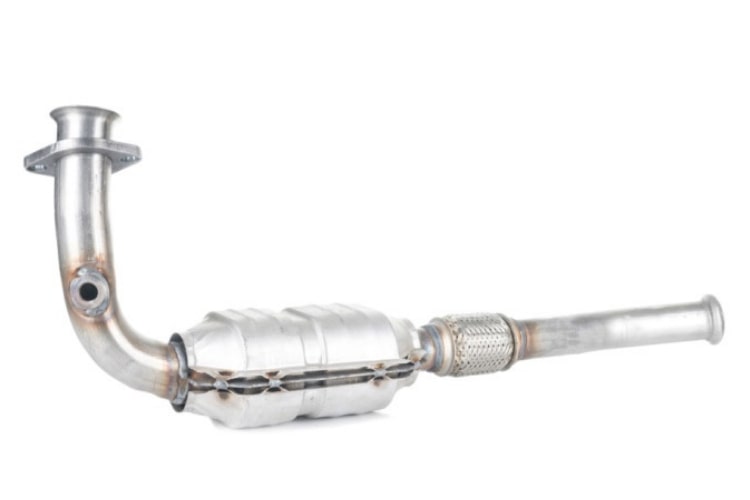 Over time, residue from the exhaust gases a cat is rendering harmless build up within its honeycomb-shaped interior. Sometimes, so much residue builds up that the catalytic converter clogs and stops working. If this integral part fails, your vehicle will spew hazardous emissions into the environment and you may not even know it — until your vehicle fails its next inspection. 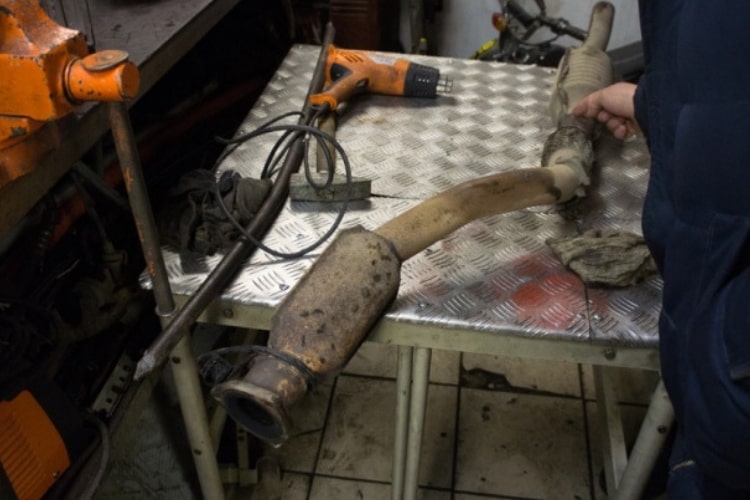 An Ounce of Prevention…

Unfortunately, if you discover your catalytic converter has failed it cannot be repaired and must be replaced. Replace it sooner rather than later to avoid contributing to air pollution, and to avoid potential collateral damage to your engine and exhaust system. Replacing a catalytic converter isn’t cheap. By one estimate, most replacements will cost between $1,300 and $1,600. A better option? Be diligent about preventive maintenance. Keep your exhaust system clean and well-maintained so you can avoid catalytic converter problems in the first place.