(Y)our EAGLE Squad has selected Crushers Club as a 2020 Armin and Esther Hirsch Foundation beneficiary and is proud to partner with this Chicago-based non-profit that restores high-risk youth to a path of maturity by using boxing, peer mentoring and music to engage and surround youth with hope. 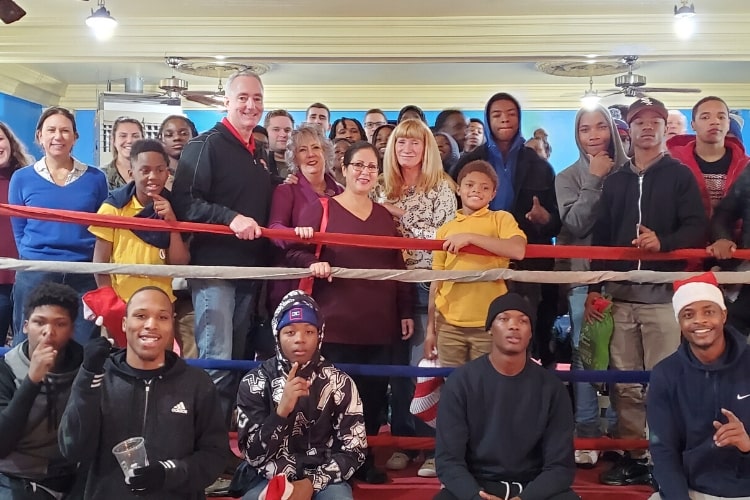 The Crushers Club mission is to be the strongest alternative to gangs by providing young people with the support and skills they need to restore their lives and improve their neighborhoods. Crushers Club is rooted in four ideals—respect, discipline, ownership, and love—that give our members a fighting chance.

In 2004, Sally Hazelgrove, founder of Crushers Club, surveyed many gang-affiliated youths in Chicago’s Englewood community, asking them what would get them off the streets. Boxing was the top response, becoming Crushers Club’s first programming platform. Today, boxing training, a music studio and a leadership and mentoring program are the core platforms of the Club. Since 2013, over 350 youth have joined Crushers Club, including over 90 young people who have been justice-involved.

“At Crushers Club, believe that discipline and hard work are required to win both inside and outside the ring,” said Sally Hazelgrove, Crushers Club Founder. “By providing an alternative to gangs with safe haven and purpose, we truly make a difference in the lives of some of Chicago’s most at-risk youth.” 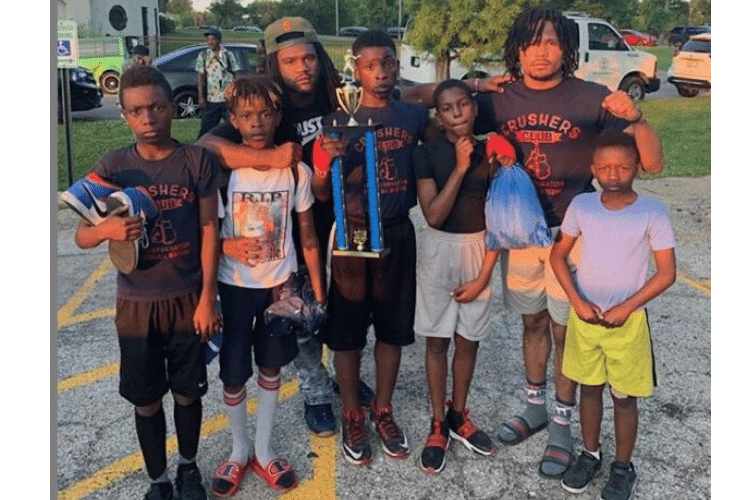 Gold Eagle Co., via our EAGLE Squad and the Armin & Esther Hirsch Foundation, look forward to fostering the mission of this vital community resource.