Why Was The Yugo So Bad? 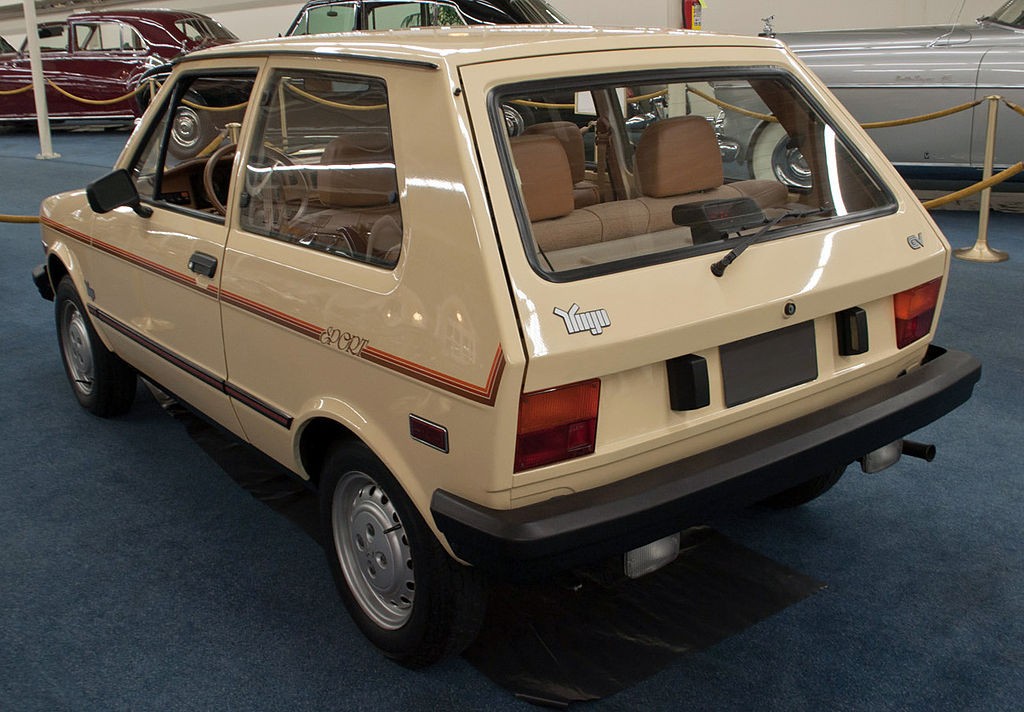 The Yugo has been the punchline of many jokes. However, the car managed to sell extremely well before it hit an all-time low. Here is a look at a few reasons why the Yugo was seen as a bad car to buy.

People love to make fun of the Yugo, but it was the fastest selling first-year European import in the United States. When it first became available in this country, long lines formed at many dealerships. Unfortunately, many attributes of the car led it to become known as the “worst car ever.” The car was cheap and not constructed well. Most owners experienced breakdowns. Despite passing safety tests, the Yugo usually did not fare well in crashes. Also, the fuel efficiency was extremely poor for a car of its size.

In 1986, the Yugo was rated the lowest for consumer satisfaction in the J.D. Power and Associates survey. During crash tests by the Institute for Highway Safety, it underwent extreme damage. It came in last for emission tests and led the list of “lemon vehicles.”

Despite these negatives, the Yugo was not the worst car in history. Even though it is not perceived as reliable, it has met the basic standards that are necessary to be sold in the United States. Since the vehicle was first introduced in Europe, the Yugo had to withstand emission changes, different injection equipment and new on-board diagnostics.

It seems that the Yugo has an extremely poor reputation. However, it simply suffered problems because it was a dated vehicle from the beginning. At the time, it was based on a 20-year-old Fiat. Every detail was extremely basic, and its primary purpose was only to be a functional means of transportation. It was the least expensive car of its time. It may have been wise to heed the old saying “You get what you pay for.” What made the Yugo a bad choice turns out to be the characteristics that made it a top seller in other parts of the world.