Which is Better for Your Tires – Nitrogen or Air? 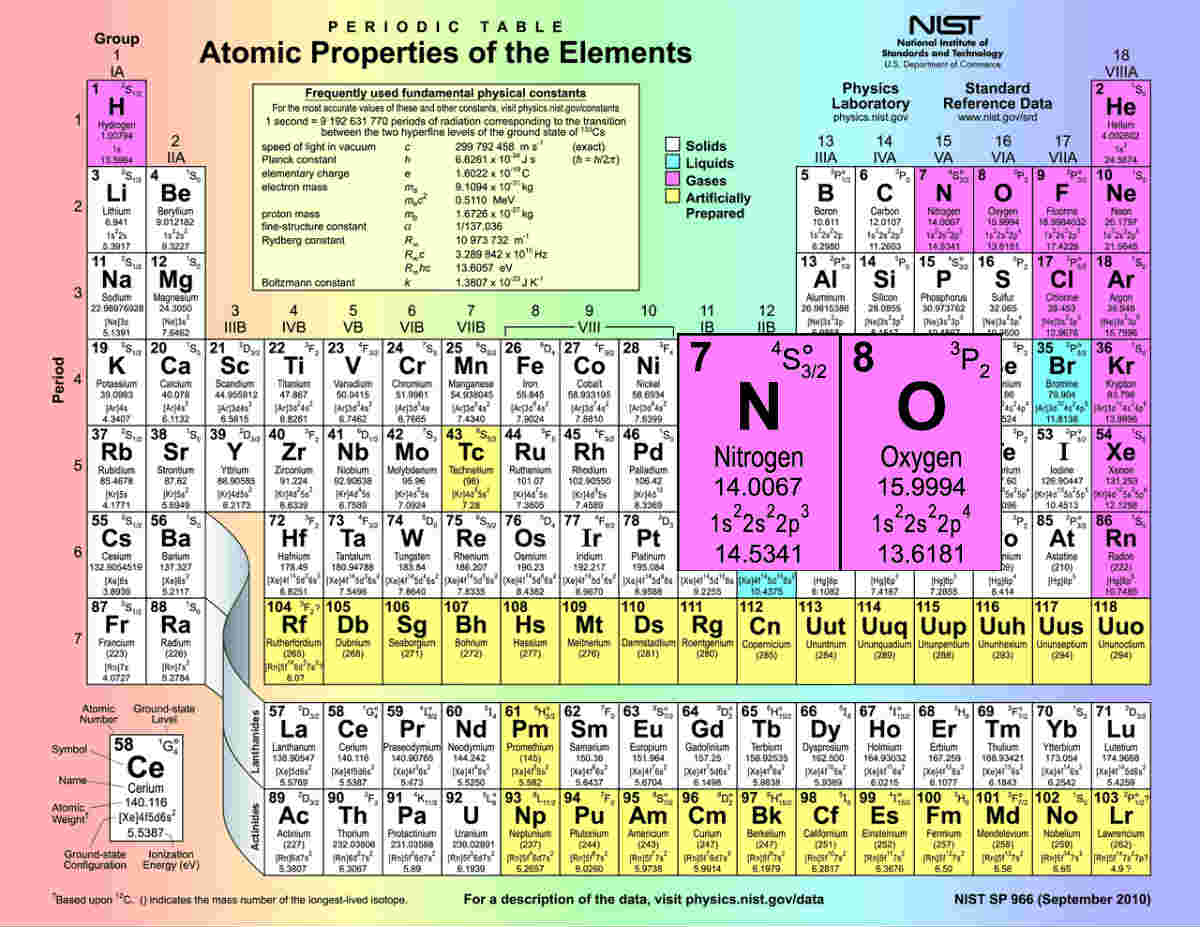 Both car enthusiasts and basic consumers have been hearing a lot about filling their tires with nitrogen instead of air. While this may seem like a new concept, it’s a practice that has been going on in many industries for several years.

For example, racing teams have used nitrogen to fill racecar and bike tires for a long time. Airlines also use nitrogen to fill plane tires. Consumers are learning about the benefits of nitrogen-filled tires and how this gas can give them more piece of mind and convenience, especially for cars that sit for extended periods.

One of the major benefits of filling a car with nitrogen instead of compressed air is the prevention of wheel rot. To understand how nitrogen does this, it’s important to know the cause of wheel rot, which is the presence of moisture inside the tire. The moisture corrodes steel and aluminum wheels, and small rust particles start to flake off and clog the valve cores, which cause air leaks. Nitrogen has far less water vapor in it than air, which makes it the perfect solution.

The moisture inside the oxygen also reacts with the rubber in the tires, which causes the inner lining of the tire to age prematurely. As the inner lining of the tire ages, air molecules move through it more freely. This typically results in losing 2 pounds of pressure a month through the sidewalls off the tire. Studies show that tires filled with nitrogen lose far less than 2 pounds of pressure a month, which means that drivers don’t have to re-inflate their tires as often.

The amount of nitrogen lost through the sidewalls of a tire varies depending on the quality and size of the tire. TA larger tire provides more area from which nitrogen and compressed air more can escape.

Preventing Flat Spotting and Getting Better Gas Mileage with Nitrogen

Nitrogen helps prevent tires from deflating as they sit for extended periods. When oxygen is compressed, it permeates through the sidewalls of the tire. This causes not only the tires to deflate, but also the oxidization of the rubber as the oxygen passes through the tire. The oxidization process deteriorates the tire, leading to deflation. Compressed nitrogen is less likely to do this, which means that the tires remain inflated longer.

Under-inflated tires aren’t just an inconvenience. They also put a strain on the car owner’s wallet. According to the Environmental Protection Agency, under-inflated tires lower gas mileage by 0.3 percent for every pound of pressure missing from the tire. This is an even bigger concern on vehicles that have larger tires. Since nitrogen lowers the rate at which tires deflate, it stands to reason that it improves gas mileage.

The Disadvantages of Nitrogen-Filled Tires

The disadvantages of using nitrogen to fill tires go hand in hand with the benefits of compressed air-filled tires. The biggest drawback is the cost. Air is free, and most gas stations charge around $1 to use their compressed air machines. Nitrogen is more expensive and costs around $8 per tire. While the money that nitrogen saves is worth it in the long run, thanks to improvements in fuel economy, the upfront cost can be off-putting.

Another drawback is that nitrogen pumps are far less common than compressed air pumps. In many areas across the United States, drivers are unlikely to find any nitrogen pumps short of taking their car to a garage every time they want to re-inflate their tires. This is inconvenient and more expensive than if the driver simply filled the tires themselves. As a result, many people alternate between filling their tires with nitrogen and compressed air. Unfortunately, this counteracts much of the benefits that they get from using nitrogen-filled tires.

As mentioned above, air is filled with water vapor, which causes corrosion. However, this moisture also causes other problems such as a constant change in tire pressure. On hot days, the water vapor inside the tire heats up, creating a change in pressure. As the inside of the tire cools back down, the tire pressure decreases. This constant change isn’t good for tires. Unfortunately, changes in temperature aren’t the only way that the water vapor heats up. It also becomes super-heated from the act of driving because of the friction between the rubber and the road.

Since nitrogen has less moisture, the change in tire pressure is smaller. When a tire has the correct amount of pressure, it has a larger area of contact with the road. This gives the driver not only a smoother ride but also more control over braking and steering. It also lessens the chance that the driver experiences a blowout. A tire blowout is common when a tire is filled when it’s cold. As the air and moisture inside the tire start to heat up, they expand and place excess pressure on the tire. While newer tires can withstand the pressure, the ability of aged tires to withstand this is diminished.

Of course, it should also be noted that nitrogen is safer to use than air, and not just because it improves braking and steering controls. The air put into tires consists of around one-fifth oxygen. At high temperatures, oxygen is an extremely reactive element. The process in which it reacts with something is known as oxidation. If oxidation occurs too rapidly, fire can occur, which is why race cars and planes use nitrogen instead of compressed air. The tires on these vehicles run hot because of friction, which means that they can catch fire. Nitrogen slows down certain forms of oxidation, making tires safer.

Can Drivers Mix Nitrogen and Compressed Air Together?

As great as nitrogen is for tires, at some point the tires still have to be re-inflated or topped off. As mentioned above, finding a place to add more nitrogen can be a difficult feat on its own, making drivers wonder if nitrogen and compressed air can be mixed together. The simple answer is yes. Compressed air can be added into nitrogen-filled tires without removing all of the nitrogen first. However, this hinders the benefits of using nitrogen-filled tires.

Mixing nitrogen and compressed air together is still more beneficial than using all compressed air. This is because there is still less water vapor in a 50/50 mix than in a tire that is completely full of air. The benefits that nitrogen offers can be reclaimed as soon as the driver adds more nitrogen. Mixing nitrogen and air together is also still more beneficial than driving around on a slightly deflated tire. This is a good option for drivers who can’t make it to a garage to have the tire re-inflated with nitrogen.

The benefits of using nitrogen over compressed air are clear, which is why major auto and tire makers support the use of nitrogen in all tires. Nitrogen helps tires retain pressure, fight tire rot and improve fuel economy. A Ford Motor Company study, which was presented at the 2004 American Chemical Society Rubber Division, showed that nitrogen significantly slows changes in rubber properties, resulting in a longer-lasting tire for everyone who uses nitrogen over compressed air.