When to Use a Battery Maintainer

Every type of vehicle needs power to start the engine and operate any electronics, and it derives that power from the battery. Just starting the car on a regular basis can keep the battery charged, so it should come as no surprise that a car that the owner rarely drives — such as a vehicle in storage — may end up with a battery problem. Fortunately, this issue is avoidable, as battery maintainers can keep any car battery charged at all times. Here’s how battery maintainers work. 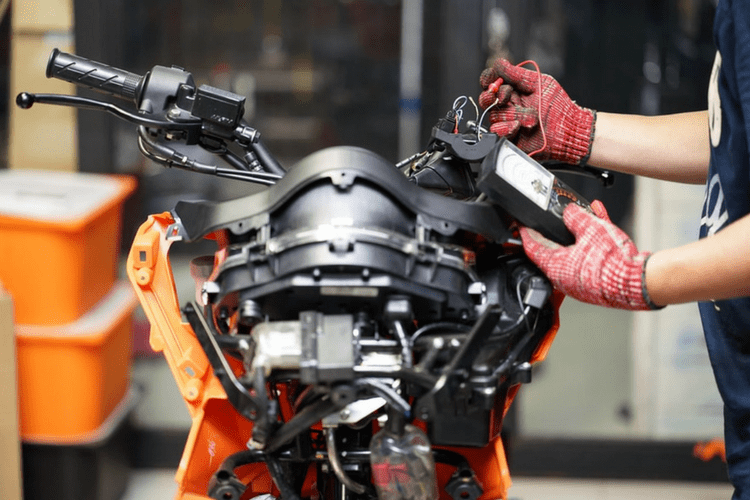 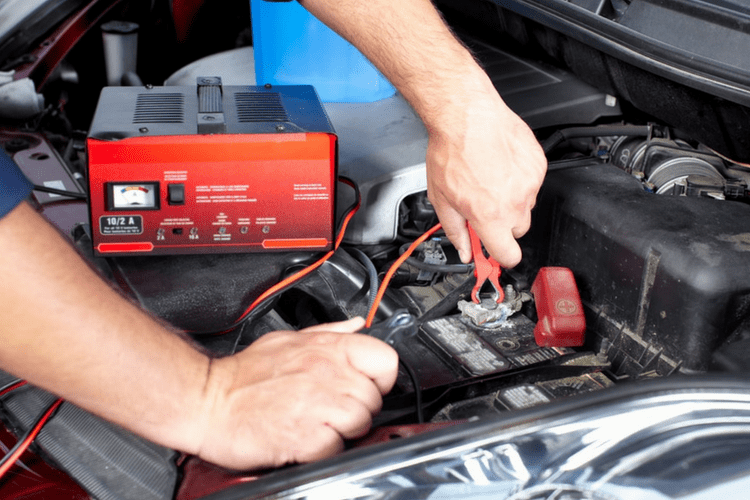 The Best Time to Use a Battery Maintainer

Clearly, the main advantage of battery maintainers is that they won’t overcharge the vehicle’s battery. This makes them perfect for keeping car batteries charged up while the vehicle is in storage. After all, leaving a battery charger connected to a car for months will overcharge the battery, but leaving a battery maintainer connected for that long is fine because charging will simply stop once the battery is full. This way, car owners can be sure their battery will be fully charged and ready to start the car even after spending months in storage.

Whether you’re about to put your car in storage or have noticed some signs of a bad battery in your vehicle, it may be time to give your car the extra attention it needs.