Automobile manufacturers sometimes like to add fake performance features to their cars to give the illusion of sportiness. While this marketing tactic can often fool the average consumer, add-ons like nonfunctional air vents and gaudy rear wings stand out like a sore thumb to true car enthusiasts. Here’s a look at five of the lamest faux-performance additions that have weeded their way onto production vehicles. 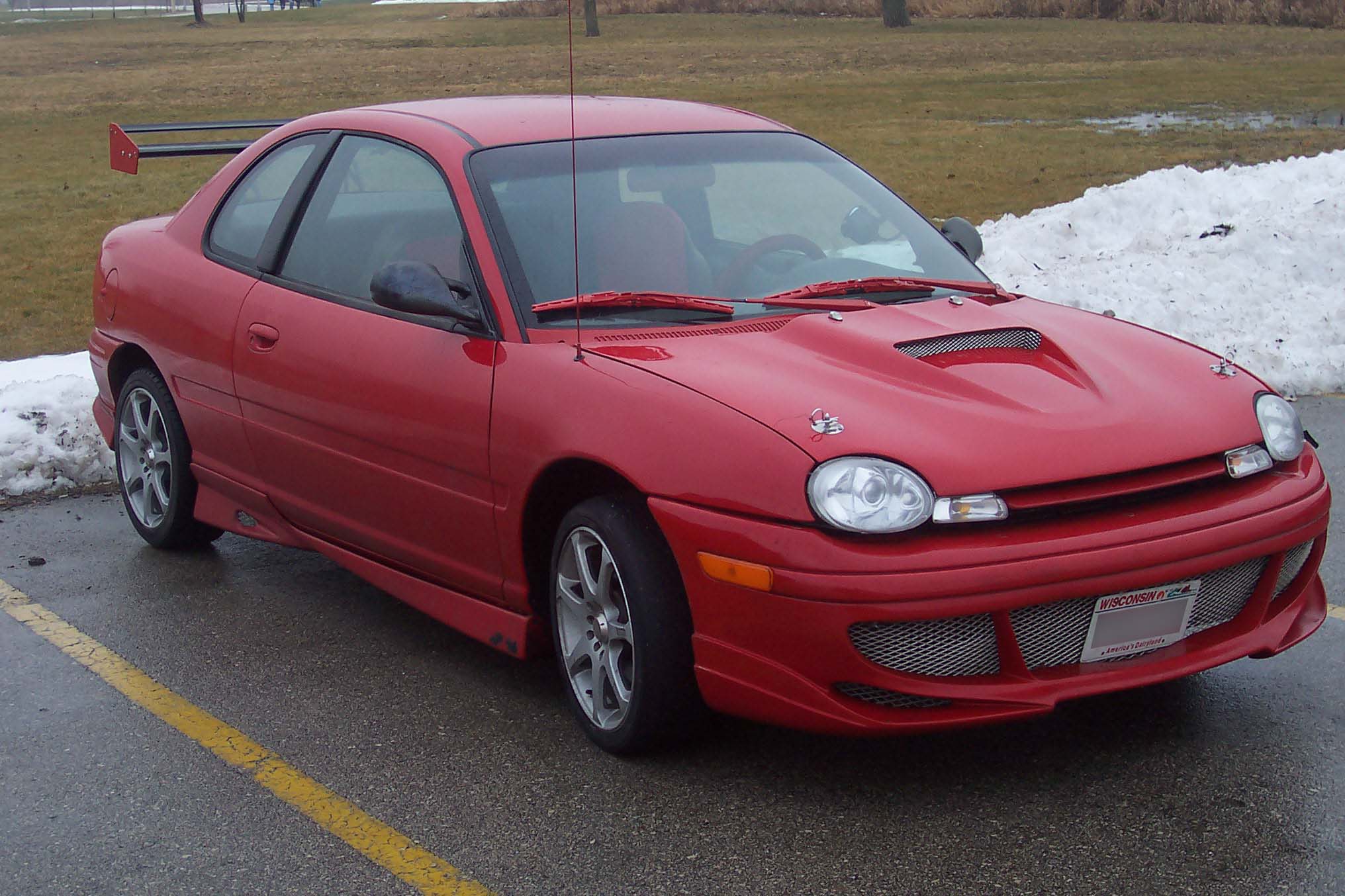 Functional hood scoops are great. Found on classics such as the Chevrolet Camaro and Pontiac Trans Am, ram air and cold-air intake systems can genuinely increase horsepower and engine performance by routing the hood scoop into the air intake system.

However, because of the public’s association of hood scoops with performance, manufacturers and modification enthusiasts have a bad habit of sticking fake air scoops on their car hoods to give the illusion of a ram air system. To spot one of these, simply check the inside of the scoop. Fake scoops are generally just glued or riveted onto the hood, with no actual hole for air to enter the engine bay. 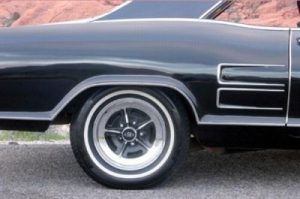 These are similar to fake hood scoops, but they have the added bonus of fitting virtually anywhere on the car’s exterior. Common locations include the front fenders and rear quarter panels, but sometimes you can even spot a roof scoop in the aftermarket crowd.

Not all air vents are created equal. Functional vents on the bumper or fender can be used to route cool, ambient air into the intake, radiator or brake system. However, just as with hood scoops, there’s no performance benefit to sticking a faux vent onto a car’s sheet metal. 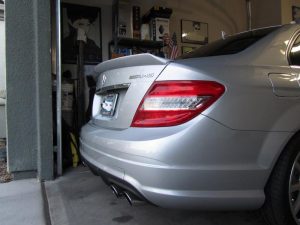 “Spoiler” is an apt term for these, as they tend to spoil the overall look of a car. Some enthusiasts will argue that tall rear wings are in fact useful; on rear-wheel drive vehicles, a functional spoiler can be used to increase rear downforce and traction. Even on front-wheel drive cars, a rear wing can improve high-speed stability. However, these benefits don’t really come into play unless you are sustaining speeds over 100 miles per hour for extended periods of time, such as on a race track. On the highway and around town, there’s not much use to having a giant wing stuck to the trunk of your car. 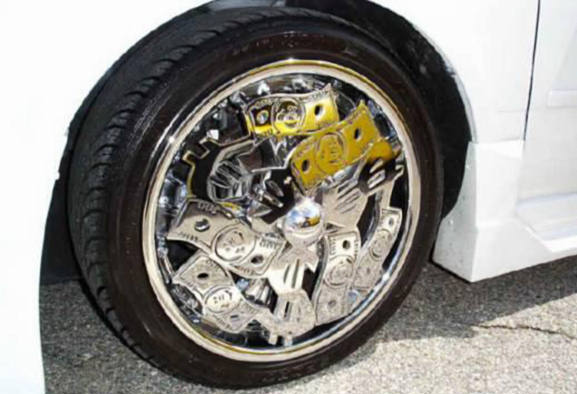 Wheel covers are a poor man’s way of having performance rims. They allow manufacturers to get away with using cheap wheels such as the classic black “steelies” by merely slapping a plastic cover on top. Faux wheel covers are easily spotted, because on genuine spoked wheels you can see straight through to the brake system. Also, these covers are generally plastic and have a cheap appearance, making them stand out like a sore thumb to true car enthusiasts. 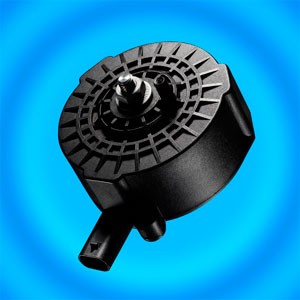 For most drivers though, the performance doesn’t matter. Manufacturers know this, and it’s not uncommon to find resonated intake boxes and stock exhaust systems that are tuned for the sole purpose of making the engine sound louder and more sporty. Even worse than that, BMW and other manufacturers have experimented with playing a fake engine and exhaust soundtrack through the car’s speaker system to give the illusion of performance. Wouldn’t it be easier to simply install a true performance intake and exhaust system in the first place?