For many gearheads, the era of the true muscle car ended in the 1970s. Rising oil prices and new environmental regulations forced manufacturers to neuter all of their once-great V8 engines. By the time the 1980s rolled around, many people thought the muscle car was dead.

However, that turned out to not be entirely true. Though the muscle cars of the 1980s were very different in character than their predecessors, there were still some absolute gems that rolled out of Detroit throughout the decade. Muscle car enthusiasts may be able to see some of the following vehicles at the 2015 Hot Rod Power Tour, which is making seven stops across the U.S. between June 6 and June 13. 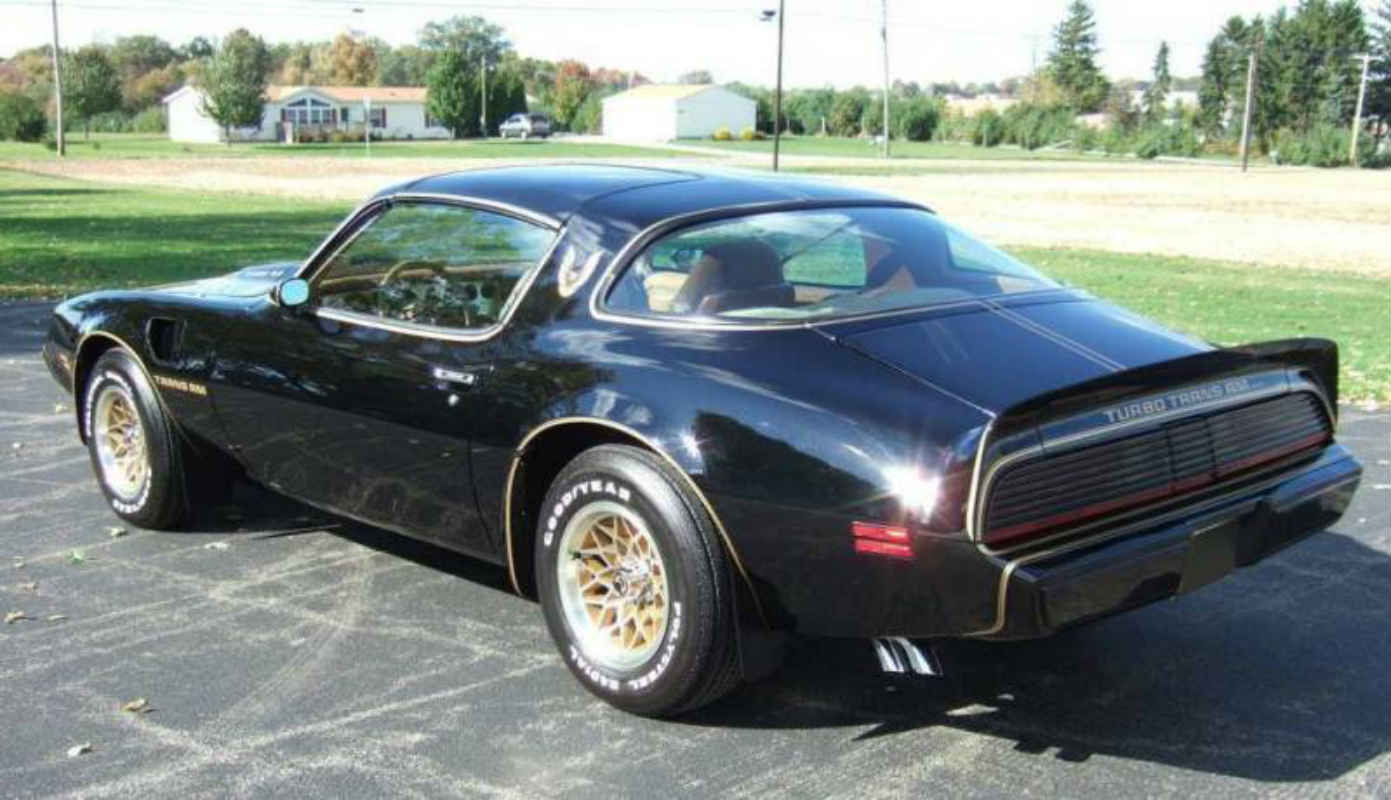 Who could forget the great 1980 Pontiac Trans Am Turbo? It graced the screen in “Smokey and the Bandit 2” and looks every bit as iconic as any muscle car from the early ’70s. Although the second generation Firebird Trans Am was available since 1970, the 1980 model added something special to the mix: a turbocharger.

The turbocharged 301 cubic inch V8 in the 1980 Trans Am Turbo churned out 210 horsepower and 345 lb-ft of torque. It bridged the gap between the brute big-block V8s of the ’70s and the high-tech turbocharged engines of the ’90s. In a time when gearheads were mourning the loss of the big block, the Trans Am Turbo proved that there was in fact a replacement for displacement: forced induction.

In 1987, Buick teamed up with McLaren to produce the infamous Grand National GNX. Only 547 GNX models were ever produced and they were only available in jet black, making the GNX one of the most elusive and menacing muscle cars of the 1980s.

The GNX’s extensive upgrades included special rods and bearings, a strengthened valve train and, most importantly, a Garett turbocharger system. Buick underrated the turbo V6 at a modest 245 horsepower and 360 lb-ft of torque. The GNX was capable of running the quarter mile in 13.2 seconds, and sprinting from 0 to 60 miles per hour took only 4.3 seconds, an impressive figure even by today’s standards.

At first glance, the 1987 Ford Mustang GT doesn’t seem very special. Fox body Mustangs were mass-produced from 1979 to 1993. Today, they’re generally the cheapest V8 Mustangs in the used market. However, the 1987 Mustang GT is special in one very significant way: it arguably saved the rear-wheel drive V8 muscle car from extinction.

In the mid-1980s, Ford had plans to kill off the Mustang in favor of a sporty front-wheel drive coupe dubbed the Ford Probe. Thousands of Mustang fans wrote letters to Ford, begging them to continue production. Luckily, Ford listened. The 1987 Ford Mustang GT retained its 302 cubic inch V8 and its rear-wheel drive layout, and the spirit of the muscle car lived to fight another day.

Which cars would you add to this list? Let us know in the comments section below or on our Cool Rides Online Facebook Page.