Muscle cars were introduced after World War II. They were created to meet the public demand for speed and power, and these cars reached the height of popularity in the mid-1950s. During this time, they were designed to provide a unique appearance and great performance. Here are three of the best from this era.

One of the first true muscle cars was introduced by Chevrolet. The 1955 Chevy changed the brand’s position in America and had a tremendous impact on future designs. This model included a 265 cubic-inch V8 motor that served Chevy for the next five decades. To boost power that impressed drivers, it had a 115-inch wheel base, which was nearly 20 percent lighter than other models. 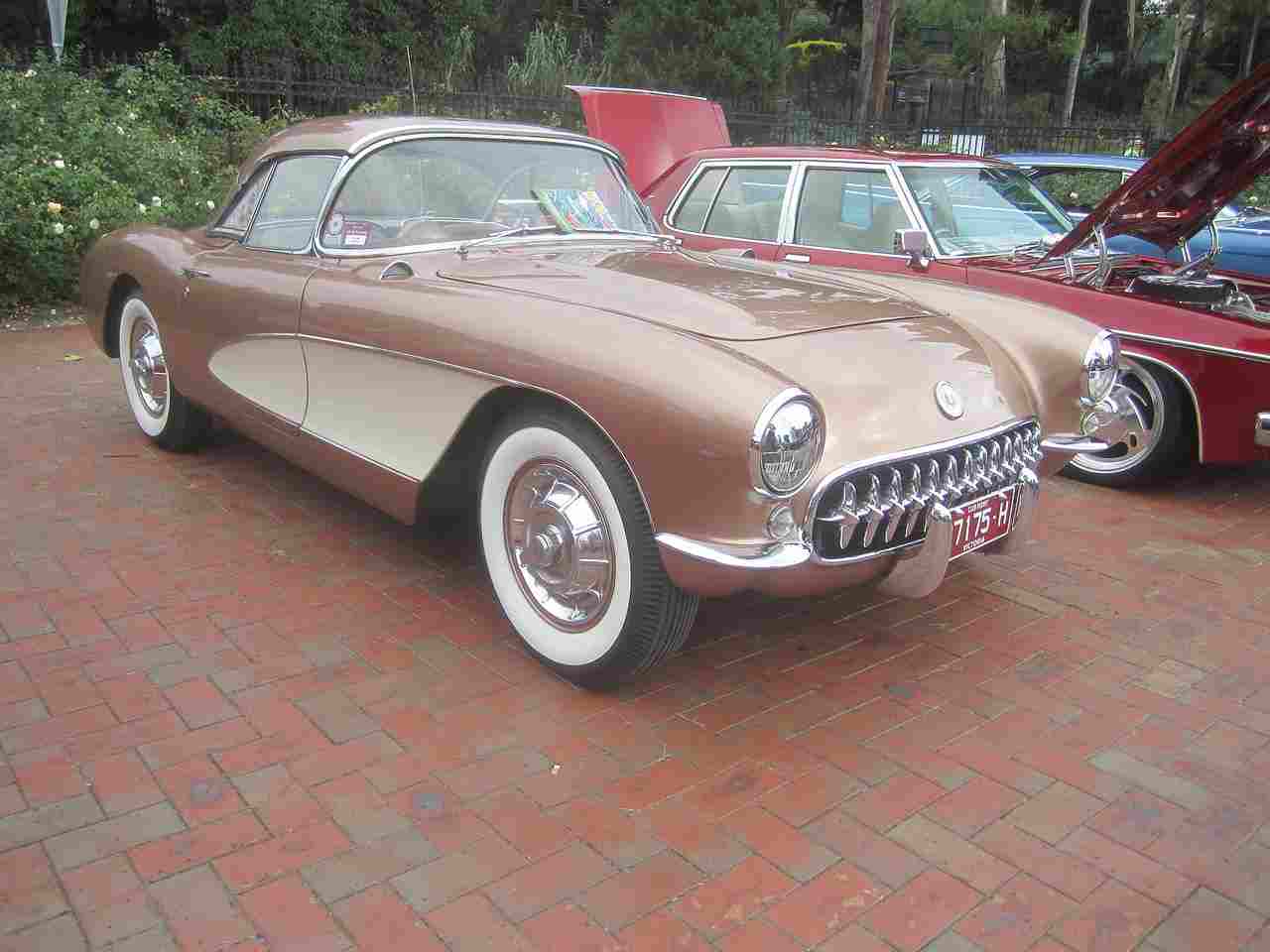 No muscle car list could be complete without a Chevy Corvette. The 1956 model stands out for its unique design. The sleek curves and scalloped edges around the wheel base made it aesthetically pleasing. Under the hood, the six-cylinder engine from previous years was replaced with a standard Turbo-Fire 265 V8. When combined with the three-speed transmission, it was a true powerhouse that pleased muscle car enthusiasts. 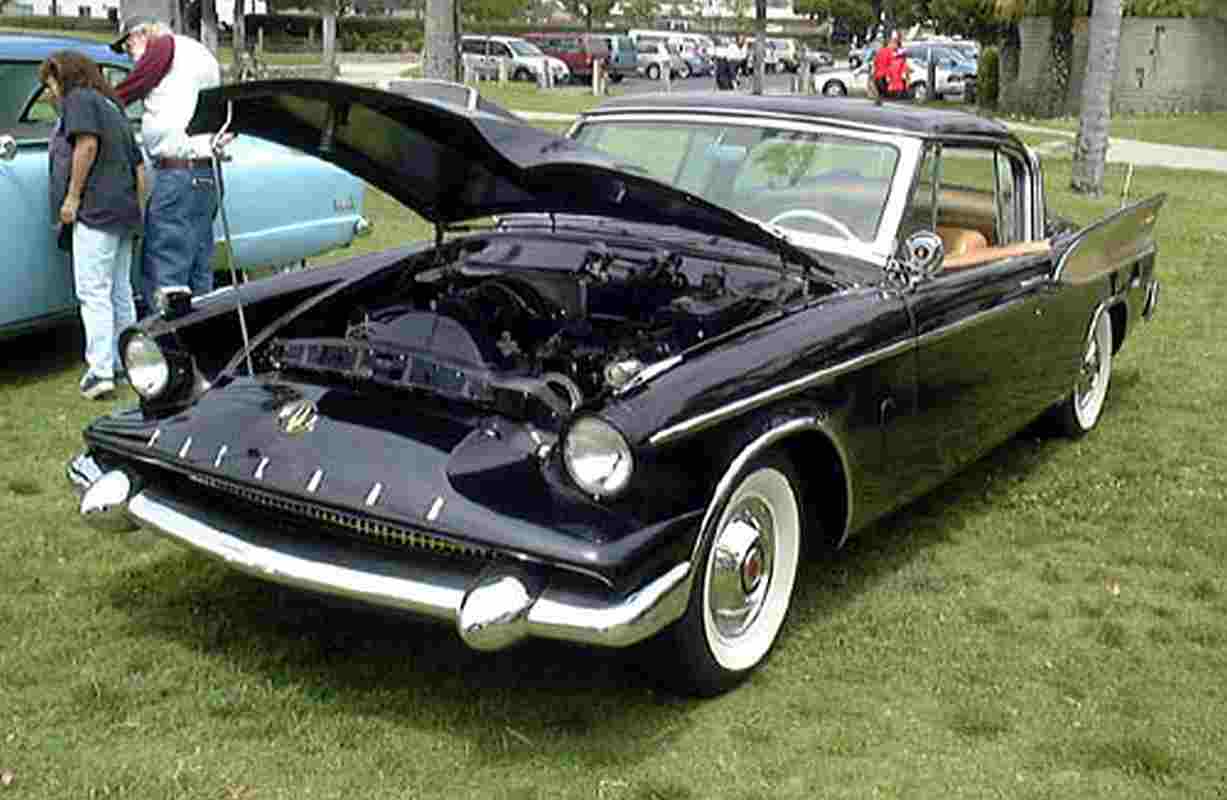 The 1958 Packard Hawk set two important milestones for the brand. It was the fastest car Packard ever produced, and it was the last car Packard ever produced. The Hawk was designed by Raymond Loewy, the man famous for creating the Studebaker Starliner. This Packard contained a supercharged 289-cubic inch V8 engine with twin exhausts, which provided 275 horsepower and was fitted with a Stromberg twin-barrel carburetor. Thanks to the independent front suspension, coil springs, anti-sway arm and a Borg-Warner Flight-O-Matic transmission, the car provided a smooth and even ride.

Muscle cars are beautifully designed with incredible power. During the 1950s, the car industry placed great emphasis on speed and performance. For this reason, the above vehicles are arguably the best muscle cars of the decade.