The Unsung Heroes Who Protect & Preserve The Desert 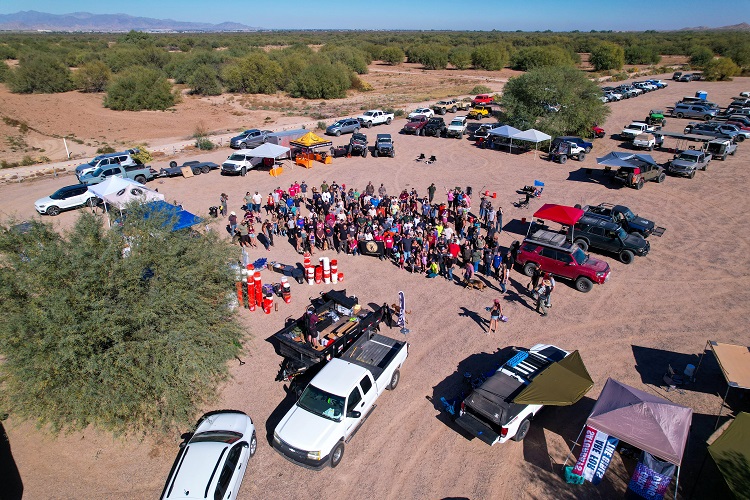 Everything that lasts is built on a strong foundation. Sometimes that means a giant slab of concrete bearing the weight of a house. Other times it’s not so literal but a way of thinking about things. A fundamental way you view and act in the world. A mindset.

Keep Our Desert Clean (KODC) is a group of individuals who have adopted a very clear mindset. The crew cleans trash throughout the Arizonian desert and they want other people to know it’s worth keeping that way (clean). 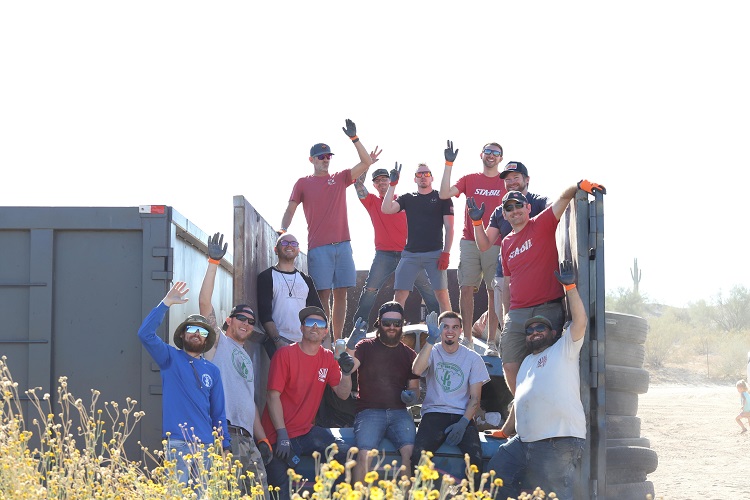 The eclectic mix of auto enthusiasts and off-roaders volunteer their time collecting refuse that has been carelessly tossed into public lands by so many. KODC, and the people who join them, are the unsung heroes who protect and preserve the desert, a place they love to be. 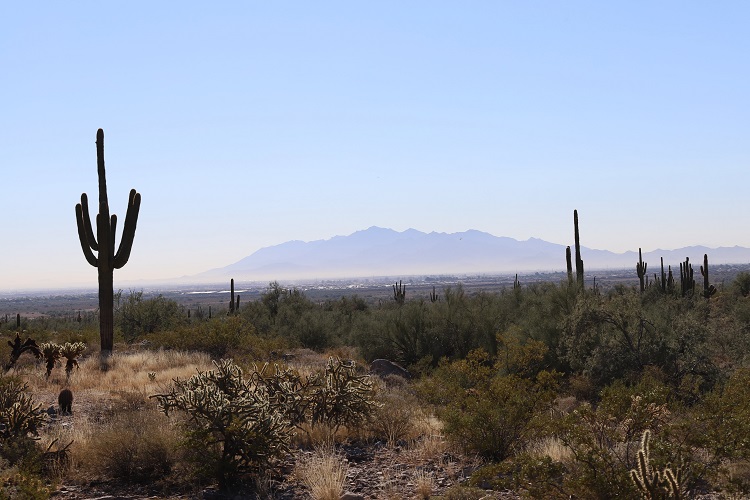 Being “driven to protect and preserve the things you love” is the motto of Gold Eagle Company. So, when we learned this group is fighting an uphill battle to remove trash as quickly as litterers are creating it, the light bulb in our collective minds illuminated. 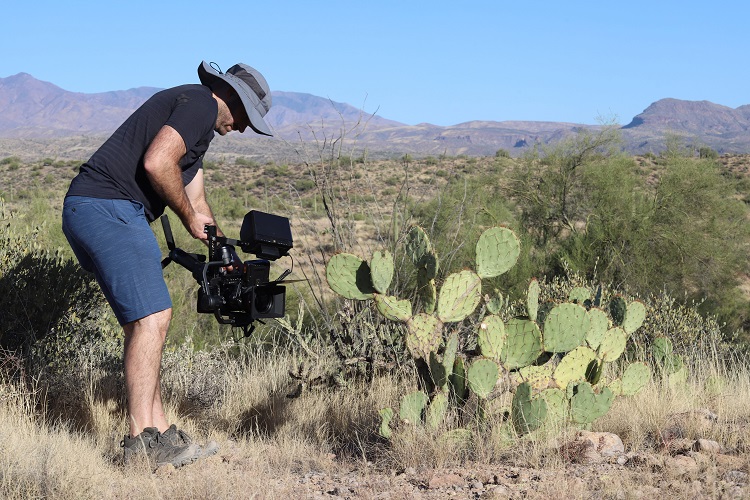 We joined the noble cause for a week to give new meaning to that slogan. We spoke with the key people involved. We picked up trash alongside them. And we captured the experience on film before turning it into a nearly hour-long documentary you can watch for free.

The first thing we learned is that this group is fun, down-to-earth, and loves to be outdoors. As KODC’s Ted Horowitz puts it, “It’s just a different world than your typical guy living in the city who’s just living their 9-to-5 and going home. I think it’s cool.” 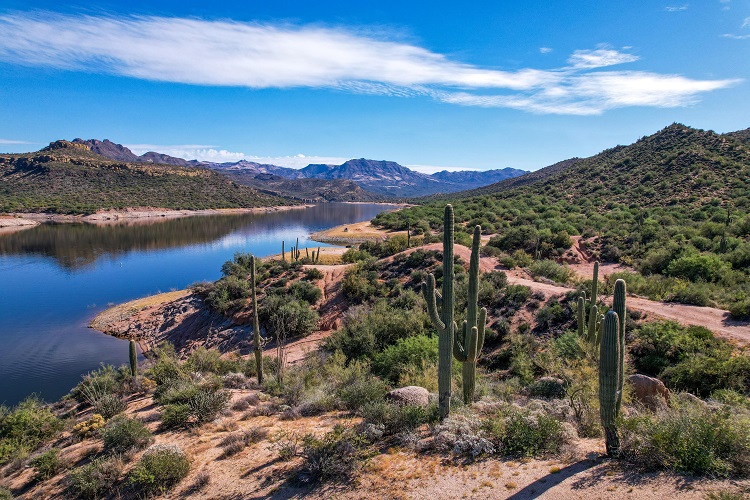 The next thing we uncovered was the natural beauty of the landscape. Admittedly so, we’re from the Midwest with a severe lack of exposure to this kind of stuff.

Building off that sentiment is Matt Caldwell, the Executive Director of Tread Lightly!, a national non-profit that helps KODC. He brought up an interesting perspective when he said, “A lot of people look at the desert as it being rough and tough. And honestly, it’s really not. It’s actually really sensitive.”

It’s a vast, dry landscape intermittently spaced with vegetation and free-flowing streams. The beauty of it cannot be done justice in images alone, and it’s suffering at the hands of careless litterers. 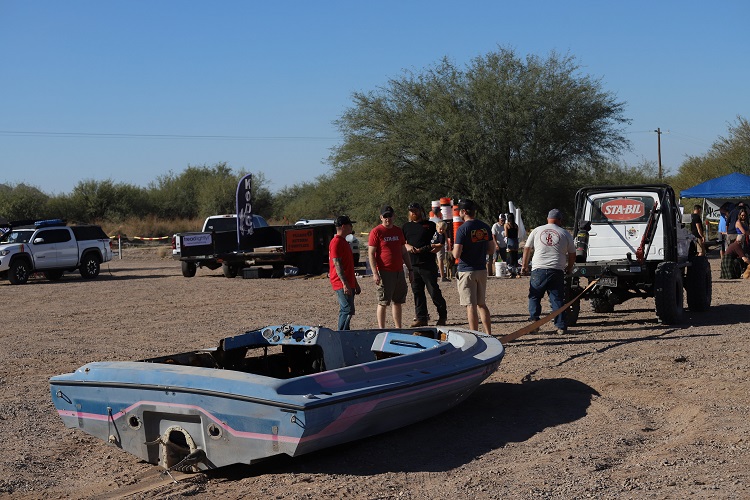 The real troublemakers are those who intentionally drive out to remote areas to use as dumping grounds. They will load up a truck with items that won’t decompose. We’re talking about rugs, plush toys, or even full appliances. Some offenders even leave things like old boats to turn their broken-down investment into someone else’s problem.

You might think the littering problem can’t possibly be that bad. However, KODC’s Danny Alexander spends a lot of time walking and riding through these trails. He knows the land and has almost grown numb to the disappointment.

“If you can make your way on a trail you’re going to find trash,” said Alexander. “Bet on that. And if you don’t then you can come find me. I would love to see it. I would bet everything on it that everywhere you go you will find trash.” 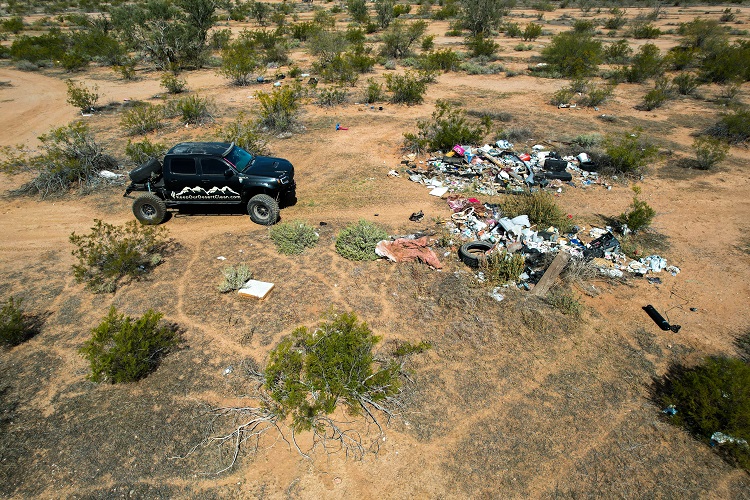 Take one look at the image above, and it tells a straightforward story.

Are you the type of person who litters out of personal convenience without meaning to cause harm? Do you make it a point to leave a large pile of trash? Do you feel as driven as the KODC crew to get out there yourself to clean up after both offenders? 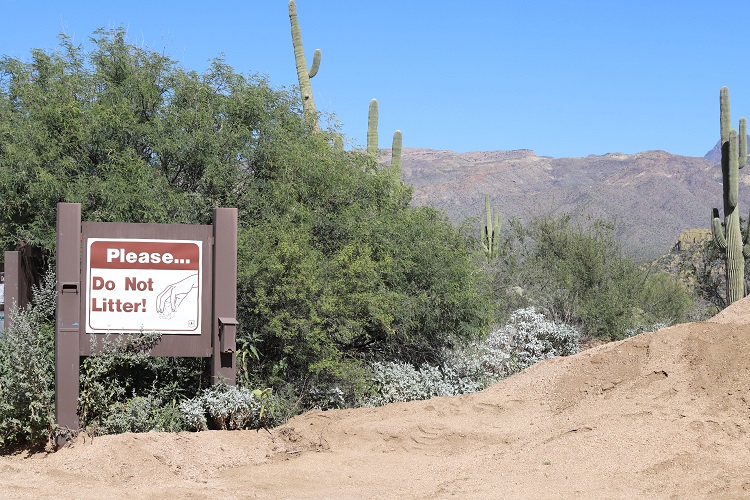 The problem wouldn’t exist if everyone did the right thing.

“Why?” asked KODC’s Ryan Sullivan. “Why do it? Like you carried everything in, why can’t you take everything out? Is it really that hard? It’s condensed. All you have to do is throw it in the bag and throw it in the back. All it takes is five minutes of your life. That’s the nicest way I can say that.”

There is a reason why KODC is motivated to restore order in the desert. In a word, it comes down to freedom. 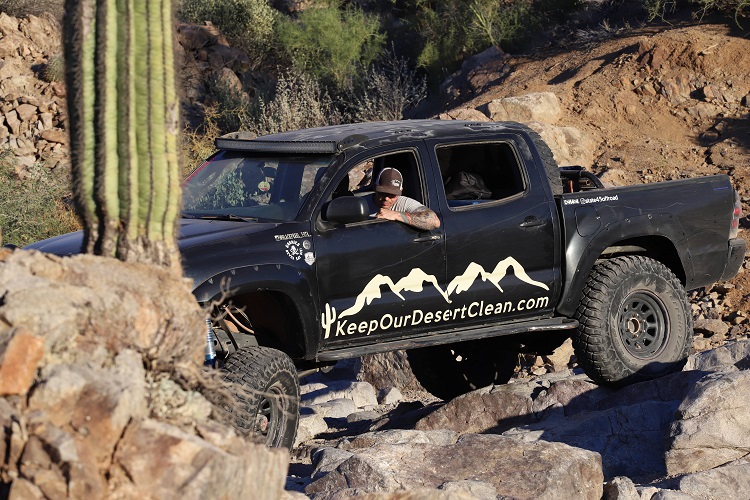 “It’s freedom in all different kinds of ways,” said Miller. “It’s physical freedom. It’s mental freedom. You’re getting away from all the traffic, all the hustle-and-bustle of the city, and all the craziness that’s been going on in the world that’s going on. Then mentally too. When it’s just you and your truck and the dirt road that’s all you’re thinking about, that’s all you’re worrying about is that next turn, that next boulder right there.” 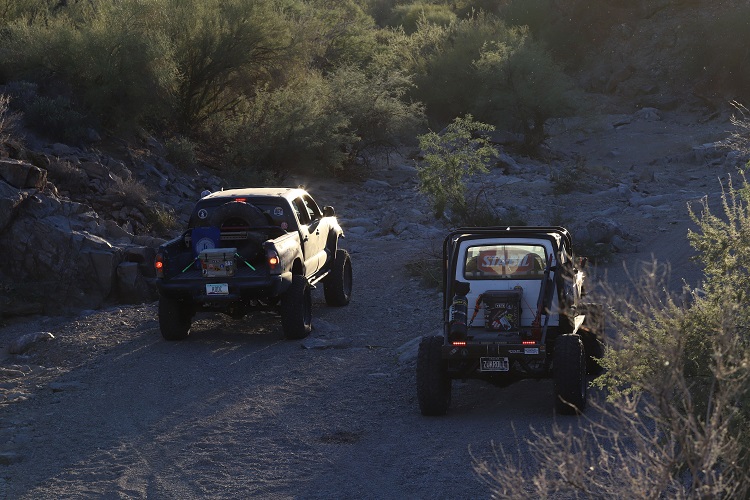 Another takeaway we had from filming this relates to what the KODC group loves to do most. And if we had to boil it down, it’s off-roading on the dusty trails of the desert. They appreciate this lifestyle so much that they began cleaning up the trails out of necessity. The littering problem really is that bad.

Ultimately, KODC started this project to keep trails open. Many of these trails have either permanently or temporarily closed from over-littering, essentially limiting the areas these adventurers can explore. So while they began doing this work out of self-interest, it is blossoming into a beautiful movement. And the results speak for themselves. 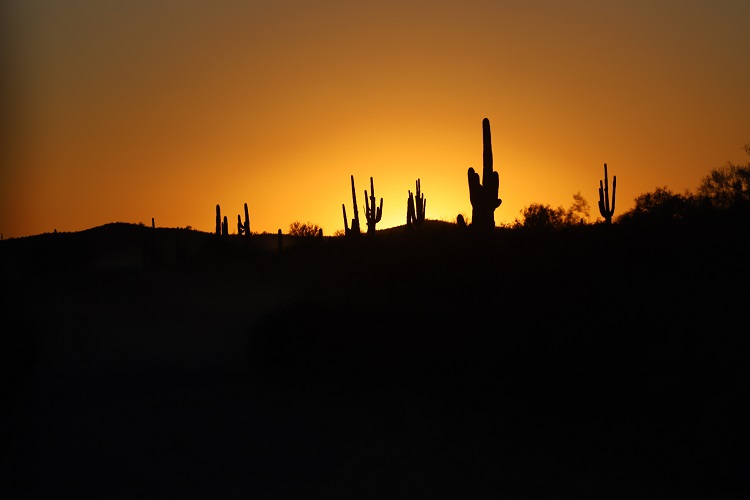 The parting message we will leave you with before you grab a bag of popcorn and finally watch it for yourself is centered around one key stat:

Can you imagine if people just stopped littering? It will undoubtedly give this group more time to dust up the trails in their favorite off-roading vehicles.

Until then, we admire KODC’s intention to protect and preserve what they love most in the world. And we feel grateful to have the chance to tell their story.