The Top Five American Supercars of All Time 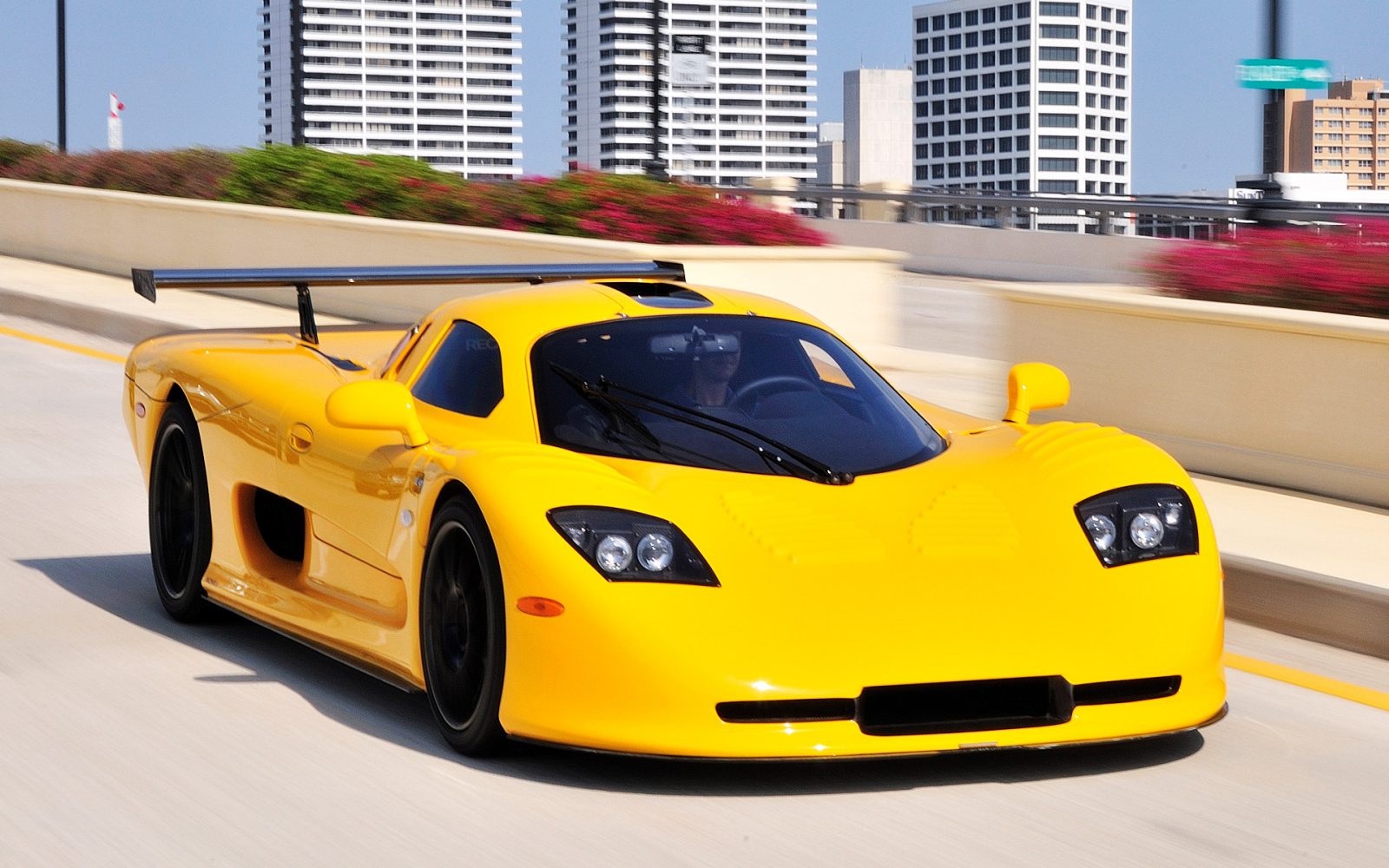 The Mossler MT900 contains an LS7, 7-liter V8 engine that provides over 550 horsepower. It can reach top speeds of 180 mph. It has set many performance records thanks to its lightweight and advanced composite molding. It is one if the most practical supercars ever built.

The Falcon F7 is another top American supercar. It can reach impressive speeds and goes from 0 to 60 in 3.3 seconds. It’s a mean looking car that produces 620 horsepower from its LS7 motor. The carbon fiber body makes it lightweight as well. It’s definitely a contender in the category. 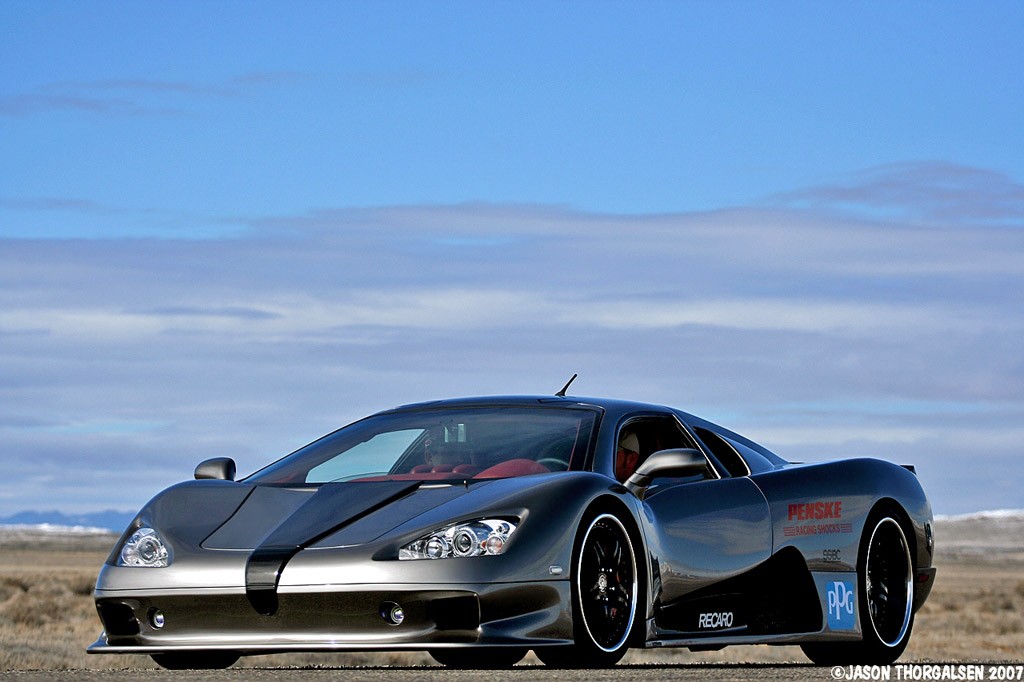 The SSC Ultimate Aero is a classic supercar that is a great blend of European styling and American muscle car design. It is the only American car to set a record for being the fastest car in the world. This vehicle is powered by a twin-turbo V8 engine that produces 1,287 horsepower. It is extremely aerodynamic and has a unique AeroBrake system. This changes the angle of the rear spoiler during a hard brake. 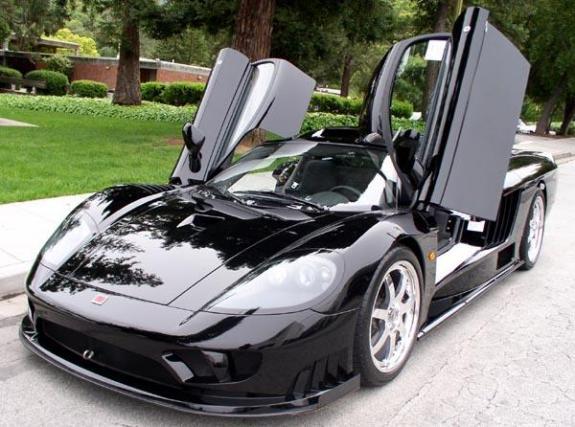 The Saleen S7 was a combination of classic design and top engineering. This car made a visual impact and performed like a gem. The “7” in the name stands for the displacement of the base 530 horsepower OHV V8 engine. The titanium and magnesium used in the design was a testament to its unique style. One of the best features was the “scissor” doors. 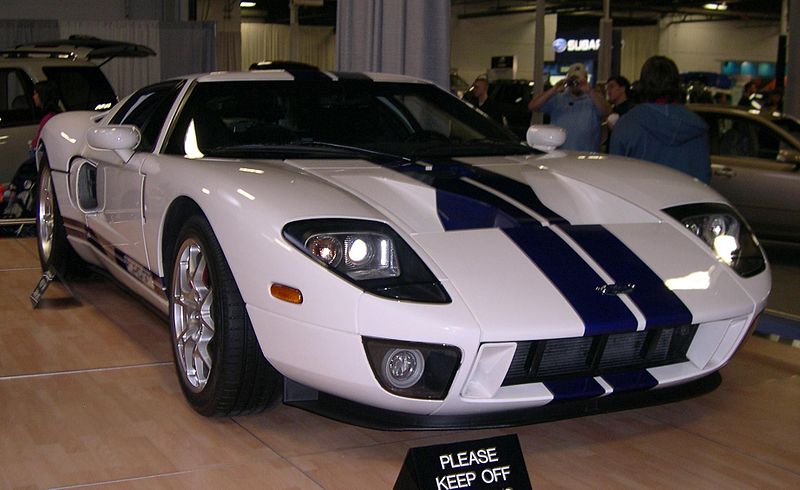 The Ford GT is considered a supercar for its unique technology. The frame is super-plastic formed with aluminum body panels, includes a capless fuel fill system and an aluminum engine cover with a carbon fiber inside panel. The 5.4-liter modular V8 aluminum engine has a twin screw supercharger. When the back canopy is left open, the engine and suspension are visible. It produces 550 horsepower and reaches 0 to 60 in 3.2 seconds. The vehicle can reach a top speed of 212 mph.

The above cars make the list of the top five American supercars because they are unique in design and performance. Although they are far from common, they set the tone for amazing craftsmanship in the American auto industry.