This year’s Keystone Madness was the 25th year of running this event by Performance, Inc. 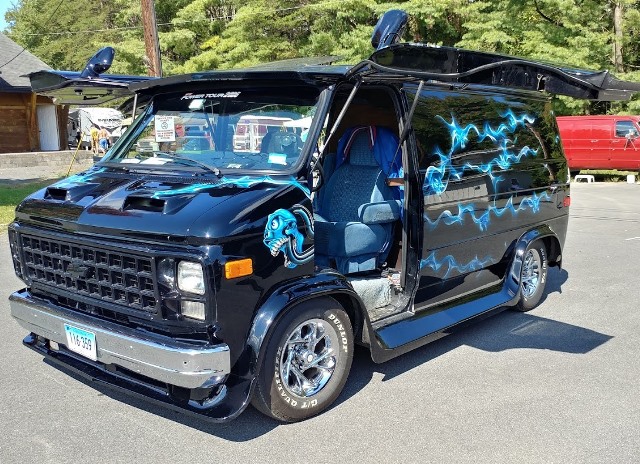 It is held at Schuylkill County Fairgrounds in Summit Stations, PA. They chose the 25 years of Minions as their theme and everything was Minion themed. It was very cool to say the least. They chose the Angelman Syndrome Foundation as their charity this year. One of the member’s sons has had this condition and has not let it get him down and has done some amazing things. The 50/50 that was sold was to benefit him and the winner donated the money back. They also had other activities to raise money for the charity and in all raised close to $1000. A great job indeed. 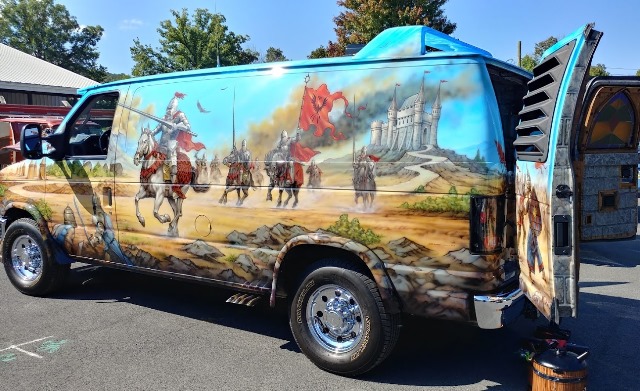 There were 250 vans and trucks through the gate, not including the club. The show and shine, which was held on Saturday, had about 50 vans and trucks in it. The Best of Show winner was Robert Kramer better known as Bubba Didit. He has a beautiful Chevy Van. It was hard to pick a winner for the Cool Rides Online Sponsors choice award, but I chose a beautiful 1970 Chevy Van called Miss Cherrie owned by Daniel “Dutch” Konchar. He was very surprised with this award. It was well deserved to say the least. 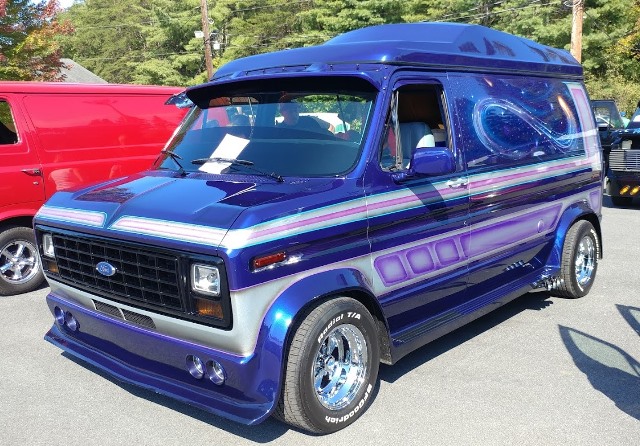 I look forward every year to Keystone Madness and look forward to next year’s event. Who knows what they will come up with for a theme for next year. I am sure it will be great. If you are in Summit Station, PA the 3rd weekend of September, check it out. You will not be disappointed. 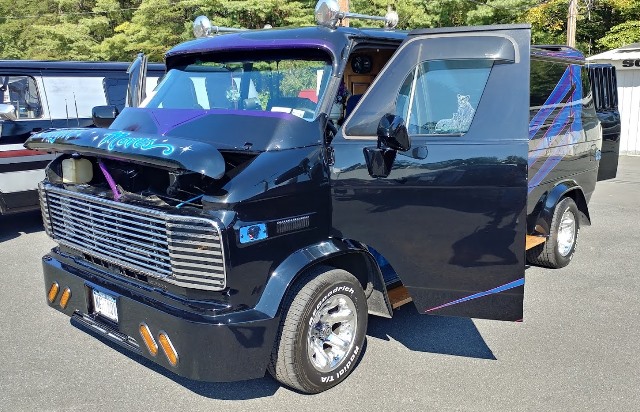