The 1970s was a great decade for television. Numerous programs featured police cases and other crime dramas. “The Rockford Files” with James Garner will go down in history for its memorable story lines and action. Garner’s portrayal of a private investigator was unforgettable, especially with the adventures in his 1974 Pontiac Firebird Esprit.

Rockford and His Car

Jim Rockford, an opinionated ex-con turned private investigator, was not afraid to get his hands dirty during his cases. He was concerned about his appearance but was restrained by a tight budget. His Pontiac Firebird was the ideal vehicle for a man looking to get the most bang for his buck. In each episode, his Firebird allowed him to escort his beautiful dates and escape the bad guys.

The original “Rockford Files” Firebird was a 1974 Esprit. It has a blazing gold exterior, tan interior and a 400-cubic inch engine. All the vehicles used in the show were from Pontiac. During the first season, production added a TransAm suspension to the car so that it could keep up with the stunts. After 1974, the show used Firebird Formula 400s to replace the Esprit models. Since GM frequently changed its paint colors, studio handlers developed a unique mix of gold that was used throughout the series. To make the Formulas look like Esprits, it was necessary to replace the twin scoop hoods with the flatter Esprit versions. Also, the 1977 and 1978 Formulas included flashy rear spoilers that had to be removed. 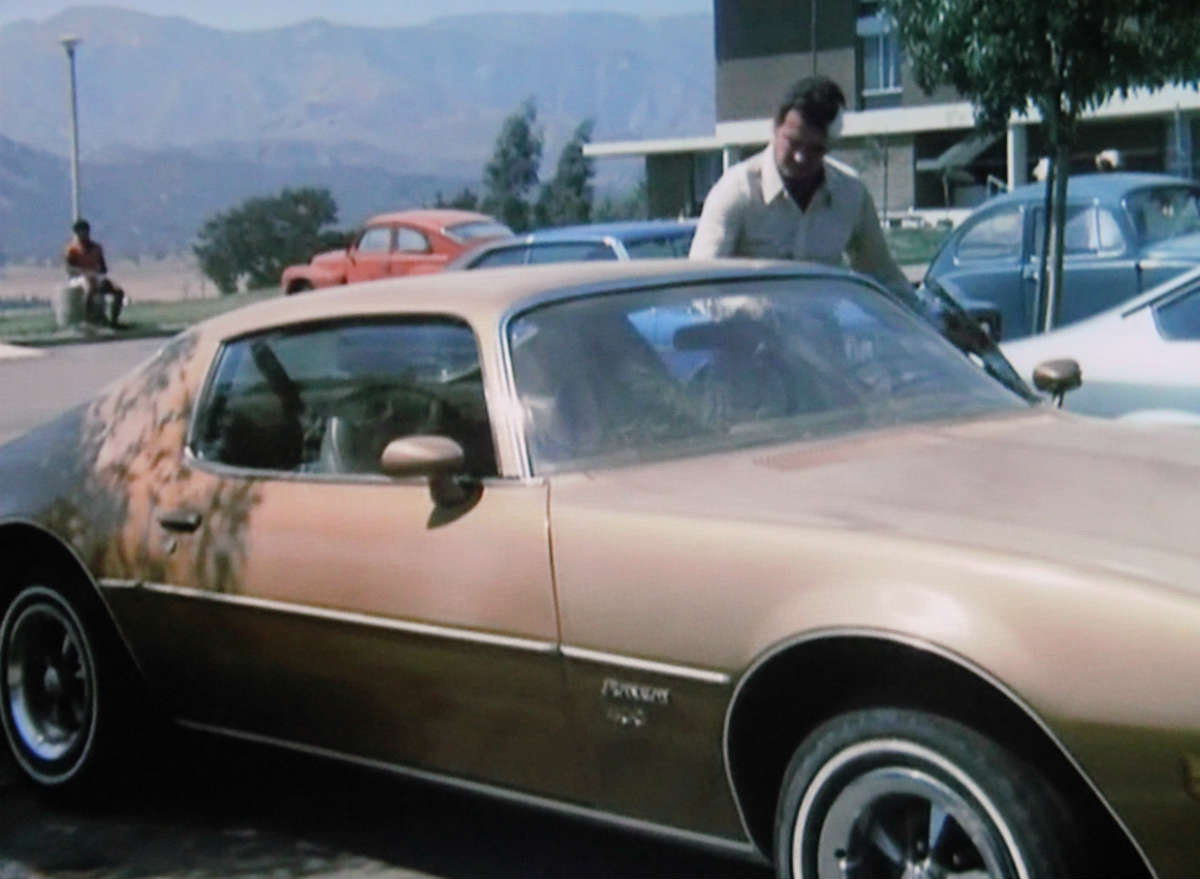 James Garner was a Hollywood actor who truly loved high-performance vehicles. Since he enjoyed driving these cars, he did most of his own stunts and genuinely had a vast knowledge of the auto industry. He had an impressive private collection as well. Garner was the person responsible for choosing the Firebird as the show’s vehicle. He appreciated the fact that it was not flashy, fit the lifestyle of his character and still performed well. In numerous interviews, Garner frequently raved the cars he drove on the show could do anything.

Television loyalists who enjoyed “The Rockford Files” will always remember his 1974 Pontiac Firebird. Today, a few lucky drivers still own some of the cars used in the series. These fans possess an important part of television and Pontiac history.