How to add gas additives to capless fuel tanks 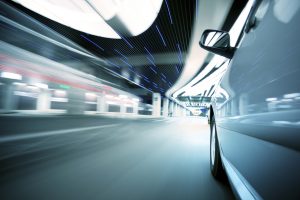 With so many improvements taking place in the automotive world – hybrid cars, alternatives fuels and autonomous vehicles to name a few – it seems pretty odd that the old-fashioned gas cap has dominated the market for so long. However, Ford recently introduced technology that reinvented this age-old system, a development you may have missed unless you’ve been in the market for a new model.

The Detroit-based automaker announced it would introduce the Easy Fuel® capless fuel filler in 2008, but the technology had been around for some time – this video shows engineers testing the technology as far back as 2007. However, Ford now says that the device could be useful for more than just its convenience.

For example, the company says the capless technology deters gas theft through a spring-loaded flapper that can only be released when a fuel nozzle is placed inside. As a result, when thieves attempt to put a nozzle of a different size into the tank, the latches inside the vehicle won’t release.

However, the capless fuel tanks can also cause issues for car owners who are looking to conduct the basic maintenance that can keep their engines healthy. For instance car owners have suggested that the technology makes it hard for them to put STA-BIL® Fuel Stabilizer in their tanks when they want to keep their fuel fresh.

To mitigate this concern, Ford offers a special funnel that comes in the trunk of every new model with capless technology. Still, some owners say they’ve needed to purchase a nozzle that is a similar size or a filler plug. These products can be found at Ford dealerships or parts centers for around $30, and can help new vehicle owners enjoy the benefits of fuel additives and still keep thieves at bay. 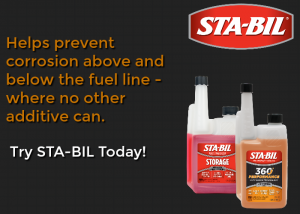