When it comes to modern engines mostly found in 2011 and newer vehicles, you would think with the regulations and advancements in technology would push toward a fairly efficient engine right? Well, to a point that is true. These newer engines get better fuel economy, more power, and all that can be done in a smaller package. Most of these Direct Injection engines are four cylinder turbocharged engines, which pack power only V8’s could reach in past years. The technology inside of these engines is where the downfall comes in. 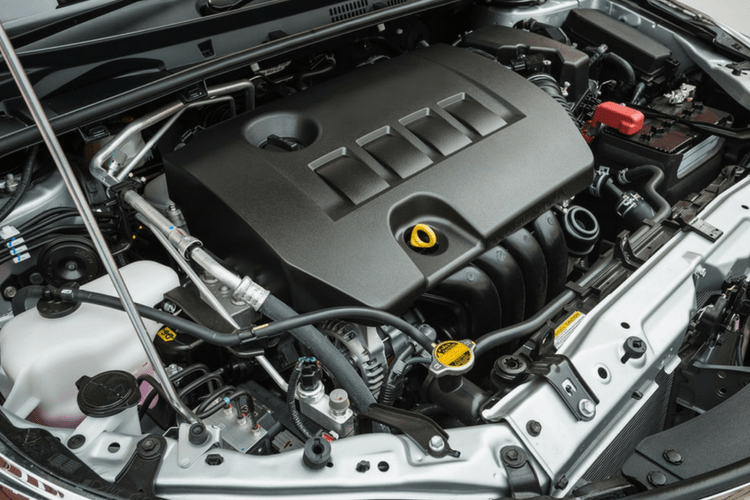 The Downfalls of DFI

What are these downfalls you may ask? Well, Direct Injection engines get dirty very quickly. In as little as 5,000 miles these engines could be dirtier than an older port injected engine that had 150,000 miles. That’s a problem, a major problem! The reason this happens in modern engines is because of the Direct Injection style of these engines, gasoline is injected directly into the cylinder and combusted instantly. In port injection systems the fuel was sprayed past the valves, which “washed” the back of the valves off to keep them clean. So, this issue leaves you with two major problems. The first one is the valves get carbon deposits baked onto them. This can cause rough idle and hesitation. The second problem that occurs with the fuel injector itself, with the injector directly in the combustion chamber this is also exposed to the carbon deposit issue. With this comes poor fuel economy, which is something no one wants with a newer car.

The last two issues we talked about are the commonly known flaws with Direct Injection motors. But, what about the oil system of your new engine? Before we jump into the best solution for DFI oil systems, let’s talk about the problems that can occur.

As with any engine, modern or not, oil can drip down the valves. The difference is, in older engines it would be washed off by fuel and a non-issue. As we said before, this is no longer the case in Direct Injection engines. Now we have oil dripping down the valves and causing them to get gummed up. Plus, these engines run a bit hotter than engines in the past, so it is literally baking these carbon deposits onto those valves.

A lot of these DFI engines have turbochargers attached to them, which take engine oil to lubricate them. If the turbo is not properly cared for it can cost big money to be replaced. Your engine oil is working twice as hard as it used to by lubricating both the turbo and the engine. 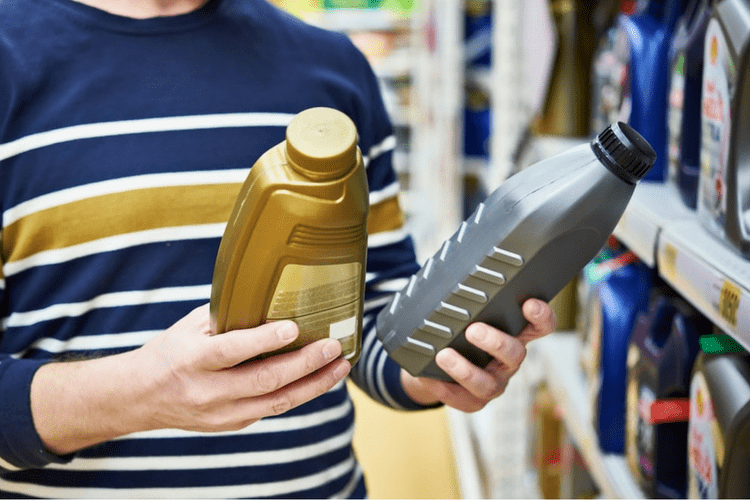 Now, back to that solution we mentioned. The best solution for keeping your DFI engine clean and running at top performance is using an oil additive.

The demand for more fuel efficient vehicles has been heard. Auto makers will continue to create, implement and improve these technologically advanced engines. DFI engines are here to stay. Understanding DFI engines, how they work and what the pros and cons are will help you better protect your engine, oil and fuel systems.