Nicholas Cage is a well-known bad boy of the big screen. Off-screen, he has managed to accumulate a bad-boy collection of beautiful, rare, classic cars. He seems to favor Italian makers. Here is a closer look at some famous cars that filled a space in his collection. 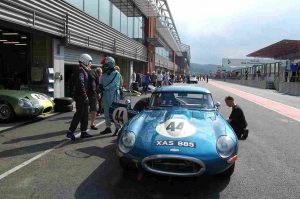 In an effort to dominate Ferrari in the racing field, Jaguar introduced its Lightweight E-Type. Only 12 of these vehicles were produced. Although not in original shape, Cage’s Jaguar was quite impressive with its 3.8 liter engine, roll cage and aluminum bonnet, doors and boot skin. Cage was known for performing his own stunts in the movie “Gone in 60 Seconds.” He may have practiced on his E-Type. 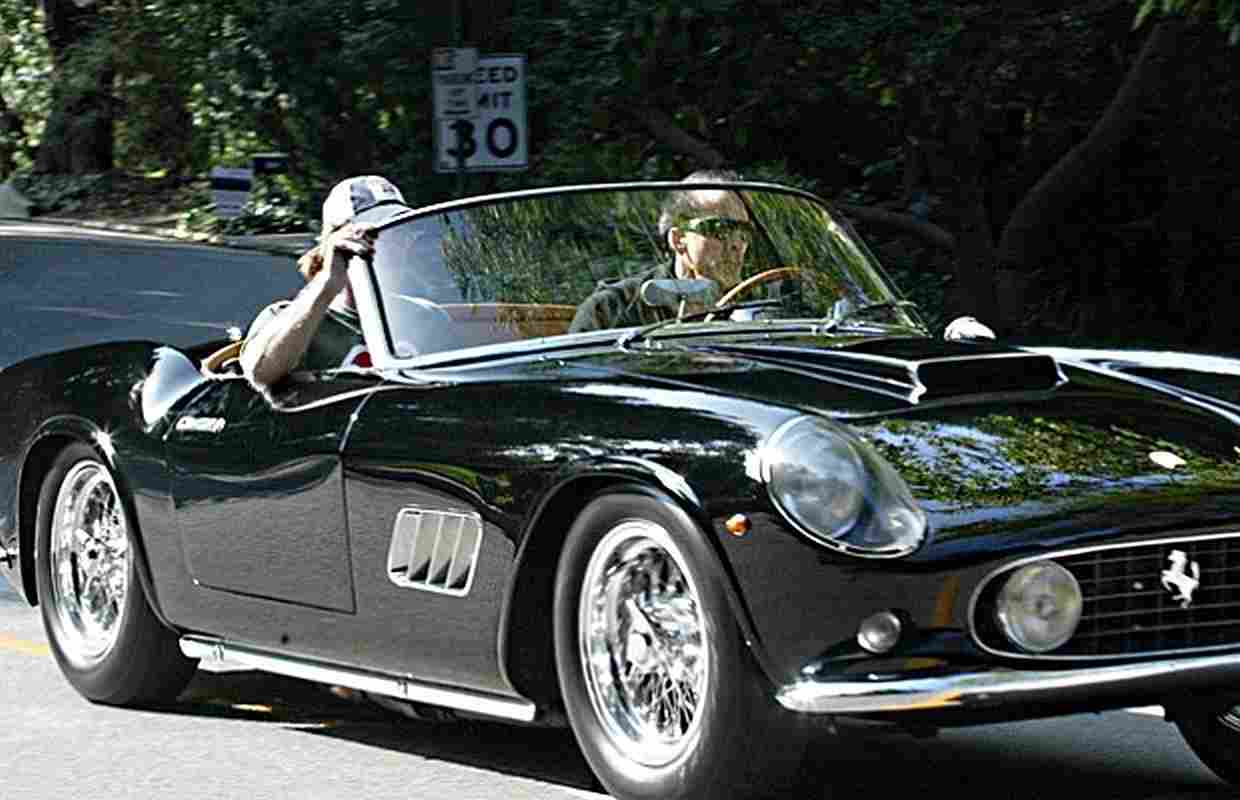 One of the top Ferrari vehicles ever created was the 250 California Spyder. It was crafted for drivers looking for a fast sports car that could be both raced around the track and driven around the block. Only 51 long-wheelbase versions were ever manufactured. Cage was lucky enough to own number 34. This car may look familiar as it played an important role in the movie “Ferris Bueller’s Day Off.” The car was so rare and expensive, the production company produced a replica for the film. 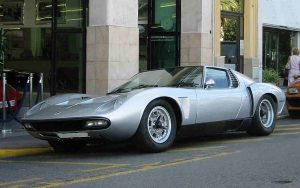 The Miura SVJ was modeled after the original car designed by Bob Wallace. The consumer model included interior upgrades and a strong engine. Although the raw performance could never match the original, it offered vast improvements on an already established supercar. It is unarguably the most desired Lamborghini model in existence. Today, only 16 SVJ versions exist. A trivia lover will enjoy learning Cage’s car was first built for the Shah of Iran.

The above cars are just a sampling of the automobiles found at one point in Nicholas Cage’s car collection. A few years back, he struggled with paying a large sum of back taxes to the IRS, so some of his vehicles were sold off. Hopefully, he managed to hold onto some of his beauties and is getting back on the road to adding more rare classics to his collection.