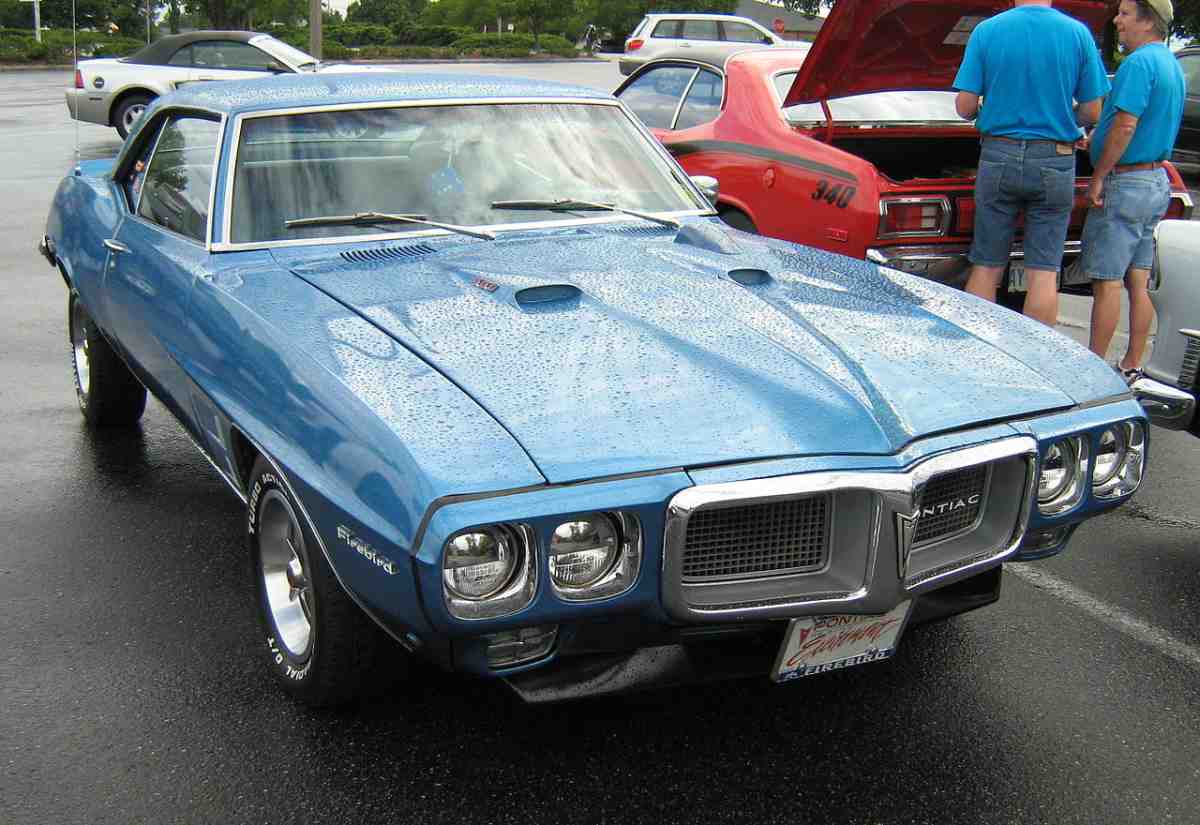 The 1969 Firebird 400 Coupe and the 1969 Dodge Charger R/T-SE took two slightly different routes to the same high-performance destination. The Firebird was a lighter vehicle with a slightly smaller powerplant while the Charger was one massive street machine with a very powerful engine.

Discussions can grow animated as the merits of two of the best muscle cars of their era are debated. Both General Motors and Dodge were in hot pursuit of the performance car market. By 1969, they had both enjoyed a couple years of skyrocketing success in this niche market.

The 1969 Firebird 400 saw style upgrades over the 1967 and 1968 versions. Broader fenders and a more aggressive look added to its muscle car persona. It was the last of the first-generation Firebirds. The Charger got a new split grille and an upgraded trim package. The so-called Special Edition package included leather inserts in the vinyl seats, and wood grain was added to both the steering wheel and the instrument panel.

Hot Rod magazine put the latter version of the Firebird through its paces in the zero-60 romp and the quarter mile. The results were impressive with the Firebird 400 hitting 60 miles per hour from a standing start in just 5.6 seconds. It completed the quarter mile in 14.1 seconds at 100.8 miles per hour. Other tests produced quarter-mile times within 0.1 second of that result.

The standard R/T powerplant in the Charger was the powerful 440 Magnum V-8. Motor Trend timed an R/T-SE with this standard engine at 6.1 seconds in the zero-60 test. The quarter-mile time of 13.9 seconds was slightly quicker than that turned in by the Firebird 400. When equipped with the optional upgrade to the 426 Hemi V-8, the Charger was clocked at 5.7 seconds in the zero-60 test by Car Life. The quarter-mile time was also impressive: 13.7 seconds at 104.8 miles per hour.

The best zero-60 time turned in by the Firebird was just slightly better than that generated by the Charger with the Hemi engine. Ultimately, the Firebird peels away from a standing start with slightly more urgency while the brute, straight-line power of the Charger dominates as the quarter mile is completed.