Mustang Theme Week continues today at the CRO Blog. So far this week we featured the Top 3 Mustangs of All Time, as well as taking a look at the History of the Mustang. Today we feature 1968 Shelby Mustang GT350 Convertible that played a role in one of the all time great sports movies’ “Bull Durham.”

The venerable Ford Mustang has appeared in so many American films that the term “Movie Mustang” has entered the lexicon of many classic car enthusiasts. It is estimated that the Mustang has now appeared in well over 500 movies. Steve McQueen drove a ’68 Mustang fastback in Bullitt, a movie made in the same year.

Bull Durham and Its Mustang Convertible 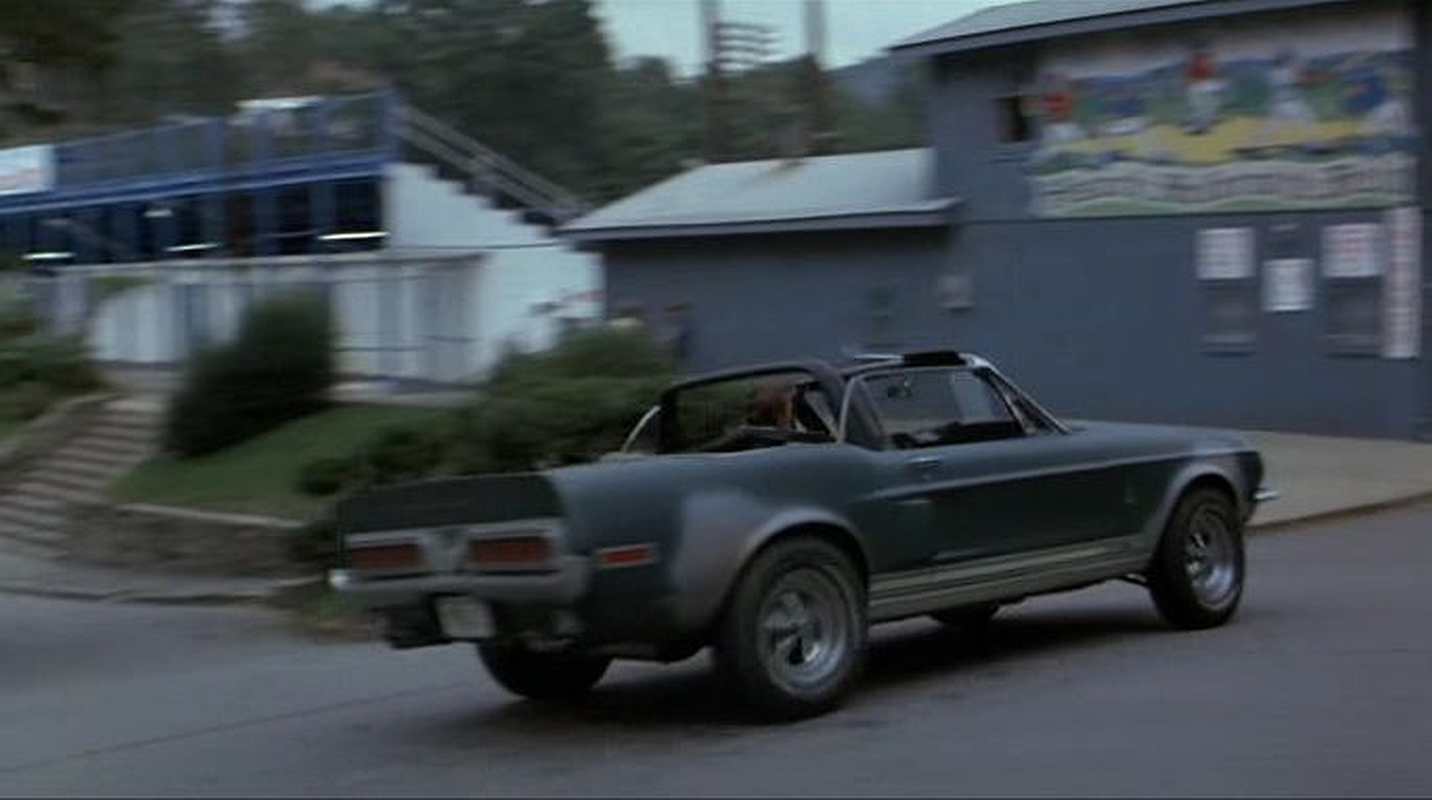 Twenty years later, another ’68 Mustang would be prominently featured in Bull Durham, a movie about a minor league catcher and his fading dreams. It was also prominently featured in the movie’s promotional poster, along with Kevin Costner and co-star Susan Sarandon. Kevin Costner’s character, Crash Davis, eschewed a Duke University education as he roamed the streets of Durham, NC, in a 1968 Shelby Mustang GT350 Convertible. The 1968 Shelby Mustang featured in the film bore the moniker of one of the true masters of American performance cars in the sixties, Carroll Shelby. Putting Costner behind the wheel of a GT350, rather than a GT500, was a move that added credibility. The GT500 with its Cobra Jet 428 cu-in engine was well-suited for drag racing, while the GT350 featured more of an emphasis on style.

Capabilities of the GT350 Convertible

The GT350 two-door convertible model was first introduced in 1968. It featured a built-in roll bar, twin air scoops and a host of options that added comfort and convenience such as air conditioning, tilt steering and tinted windows. The 1968 Shelby Mustang Convertible was powered by a 302 cu-in V8 with a four-barrel carburetor, mated to a either a four-speed manual or a three-speed “Cruise-o-Matic” transmission. The engine was rated at a maximum 250 horsepower, and it was capable of 310 lb-ft of torque. The V8 engine could make the relatively lightweight Mustang fly down the road, but this was no beast by any means. Its zero-to-60 time is 7.7 seconds, and it can complete the quarter-mile in 16.1 seconds.

It was reported that, after the filming of Bull Durham, Kevin Costner’s wife had the movie’s Mustang restored so that she could present it to him as a gift. Today, collectors and enthusiasts love the 1968 Shelby Mustang GT350 Convertible. Perhaps its appearance in Bull Durham has added something to the already alluring mystique of this popular 1960s pony car. The popularity of classic convertibles is undeniable, and this one can fetch more than $100,000 at auction.