Claribel Cana-Aviles is a COVID-19 survivor.   “My mom had it first. Two days later I got it. Two days later, my boyfriend had it,” said Claribel.  The domino effect had Claribel worried about her other family – her Gold Eagle family. “It broke my heart thinking that I could’ve done something to them, but thank God I didn’t,” she said.  The five-year veteran stayed home an extra week after the doctor cleared her, then returned to work and courageously shared her story with CBS-TV TV, Chicago, and the world. 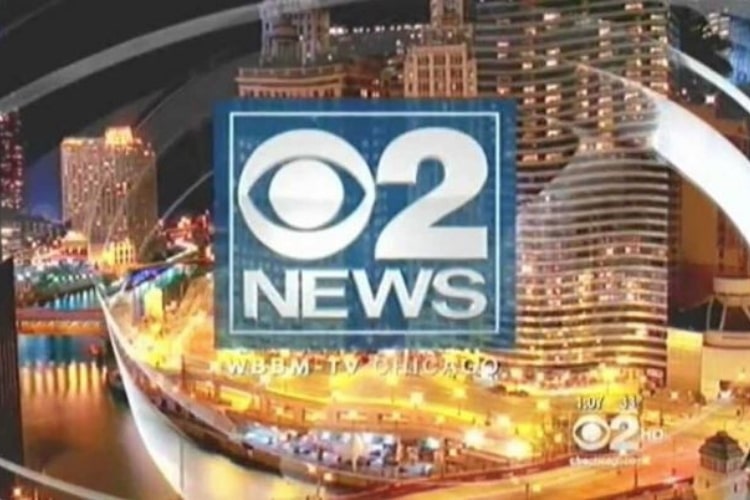